Lucas Imbiriba is a Brazilian guitarist and songwriter well known for his unique arrangements of popular songs for solo guitar.

He started playing the guitar when he was 10 years old and only 5 years later he was awarded the 1st prize at the National Brazilian Guitar Competition. This allowed him to receive a full scholarship to study in Barcelona, Spain, and later on in Munich, Germany.

During his academic life (2002-2011) he was awarded more than 10 prizes in music and classical guitar competitions in Europe. During this period he mastered the classical and flamenco guitar, performing solo concerts and concerts with major orchestras in more than 20 countries around the globe. At this point he felt it was time for a new musical journey.

Searching for a new path, Lucas went deep into Rock’n’roll music. In 2011 he released his first Rock Album entitled “Lucas Cesar Expedition” that granted him a Tour through the coast of Portugal, Spain, France and Italy with his rock band. Two years later he released his second Rock Album entitled “Change of Plans” mixing rock music with several musical styles such as Classical, Flamenco, and Brazilian rhythms. It was a wakeup call for Lucas to search deeper into his musical origins. Back in Brazil, he started performing with several local musical groups while he kept on touring in Europe, performing in major music halls and soloing with major Philharmonic Orchestras. Meanwhile, a new way of understanding his relationship with the guitar and music itself was being crafted in his mind and soul.

In 2020, Lucas Imbiriba became known on Youtube due to his Fingerstyle and acoustic versions of famous songs like Stairway to Heaven (Led Zeppelin), Desperado (Los Lobos), Hotel California (The Eagles) and Bohemian Rhapsody (Queen) achieving more than 20 million views in less than one year.

Lucas is currently known worldwide for his spectacular and breathtaking guitar performances that brings together the fire of the Flamenco guitar, the percussive rhythms of Latin America, the lyrical melodies of Classical music, and the power of Rock’n’roll. 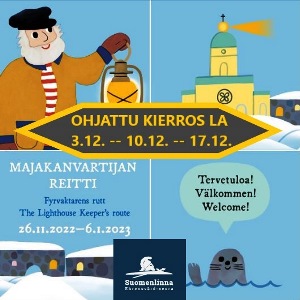 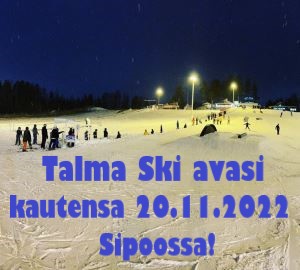 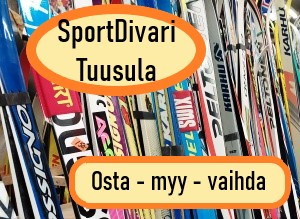 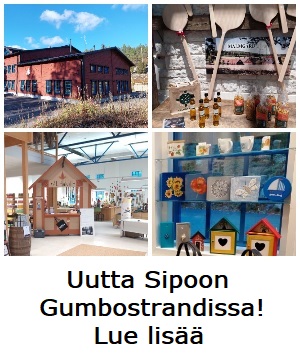 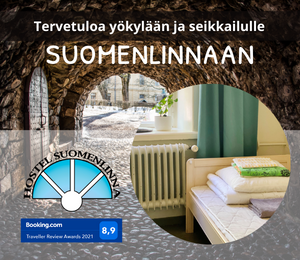 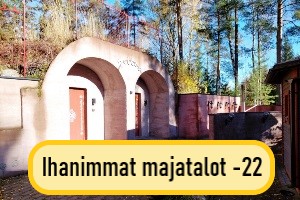